I DID say it was going to be a slow build…

I have some plans that I drew up for a back slide deck+storage boxes that I think is going to happen. I’ll make it mostly out of 1/2” and/or 5/8” ply with the intent of carpeting it when it’s all said and done. That should give me a bit of wiggle room for not making it have to look perfect on the first go :P

I really like the look and functionality of this one, so I may have stolen some inspiration from there. I do not yet have a fridge, so the main thing for me is simply storage space and room for expansion later but still being able to haul stuff around. 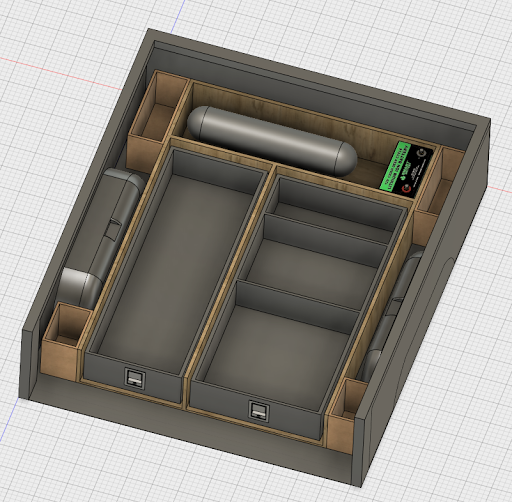 The far back/towards-the-cab of the box will be room for an aux battery and electronics like a raspberry pi, relays, charge controller, inverter etc + the air tank. Each of the four corners will have boxes to stow other things that I won’t need often (chains, liquids, etc). The hope is to do this in a build-sprint around Christmas time since I don’t have much in the way of resources out here to get this done by myself.

I also purchased a semi-questionable set of nerf bars from Amazon. I’ll get those installed next week. Hopefully they’ll fit nicely :D

In other news, I picked up one of the oh so popular M101A2 trailers off of craigslist. It seems to be in superb shape with nearly zero rust. The vinyl (not canvas) cover is practically new, only a few small holes where it creases around the corners but otherwise seems to hold out water just fine. At the moment I’m going to use it simply as a heavy duty cargo trailer for my future move back to Oklahoma. After that though, I’d love to build it out into something closer to what others have done. 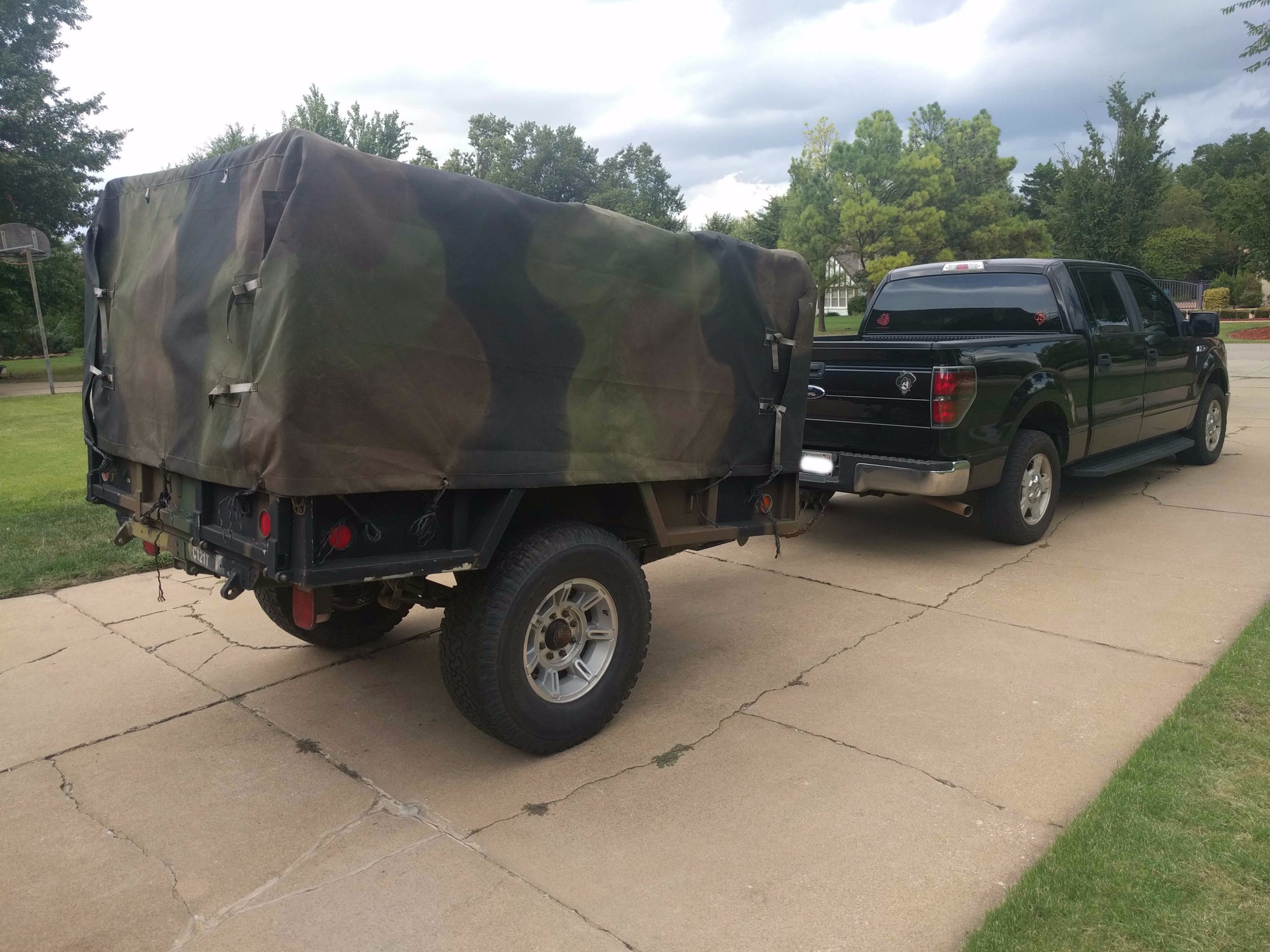 It is very obviously running very nose-low on this pickup. My Dodge runs several inches higher, we’ll see later how much of a lift I’ll need to put on the hitch. Speaking of hitches, it has the standard-issue pintle hitch. A LOT of the builds i’ve seen with this trailer end up swapping the hitch for something else, like a MAX coupler or something. I assume that is mostly for the noise? The lunett on this trailer doesn’t pivot so it COULD bind if I got into something super steep, but I doubt I’ll ever reach it.

Either way, I’m looking forward to getting to test around on it 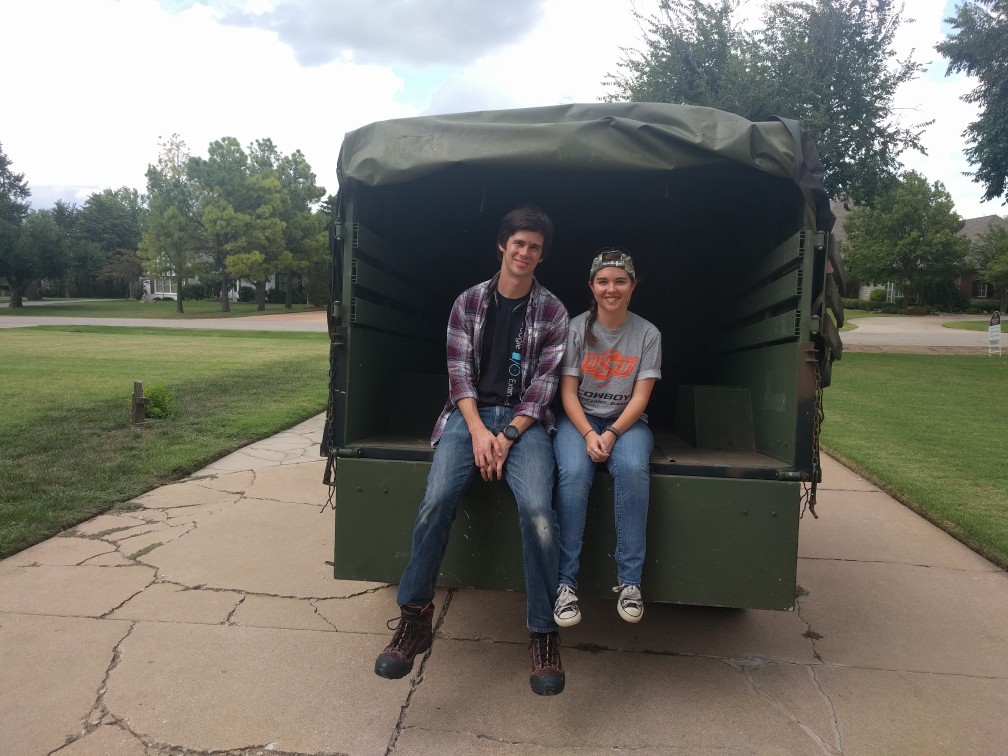 If anyone else is looking for M101 threads, I found the following few really inspiring: