As yet another test post, I’ve decided to post about a quick little project that I’ve been planning on doing for a while :)

SO! The idea is to take this thing -> Mercury Rack Pro Quad and make it into an external hdd controller that DOESN’T use esata, usb or firewire.

I popped it open several months ago and with great suprise I was greeted with a ‘stand alone’ sort of hardware raid card. The raid card just had 4 sata cables coming off of it to a really basic backplane that the drives slid into. AWESOME. Since the power supply was completely independant, the whole thing should work whithout the raid card. 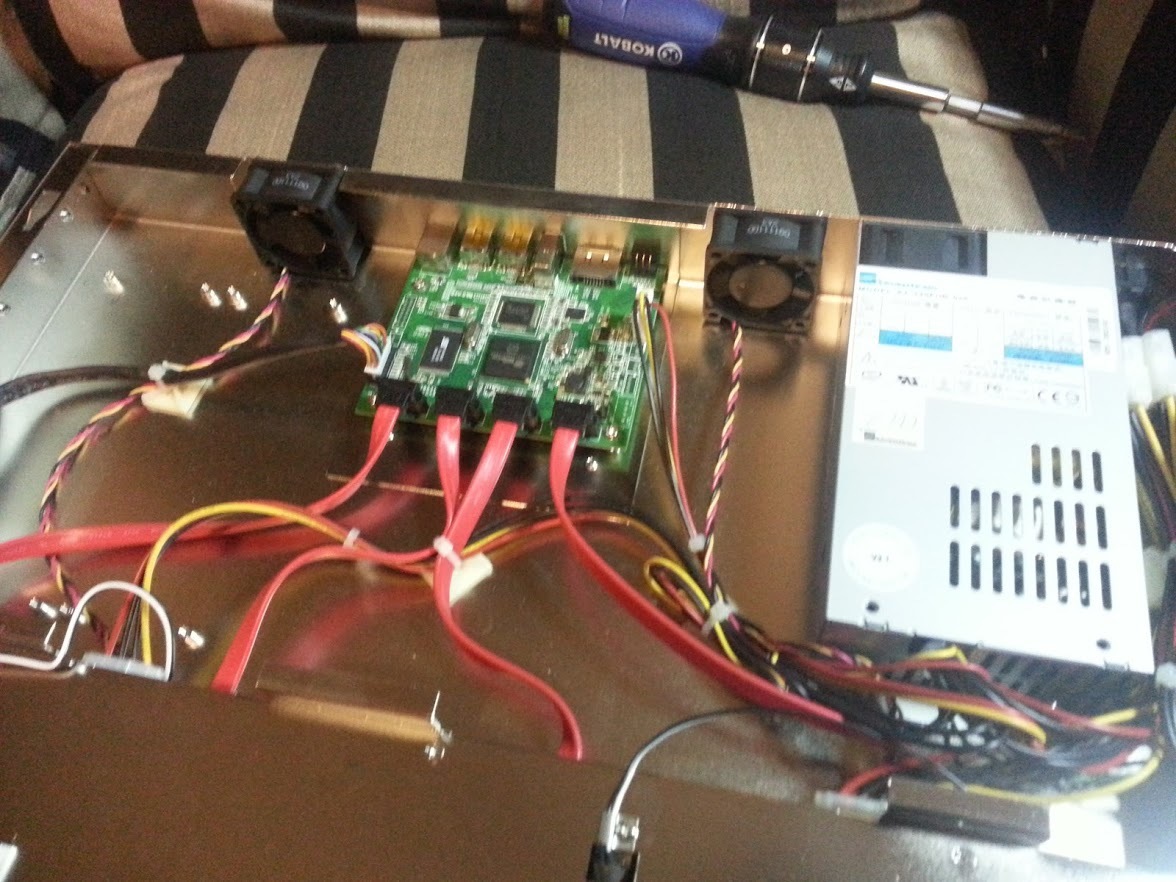 SO, I hit up the guys on the freenas forums to see if I could somehow use my internal raid card on my storage box out and over to this thing. Since its mini sas inside, I decided through a few adapters I could get it out, over, back in and broken out to sata… relatively easily. :)

That particular slot adapter just had two independant cards that would pass mini sas out.. It was going to almost double the price to get two singles, so I decided to just opt for one double for like 7$ more, and just take the card out. Ended up using a dremel to cut a square out the back and mounted the card with hotglue - - Thanks @ira787! 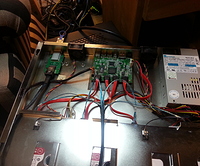 Low and behold, it worked. I now have 4 more full speed drives at my disposal. MUAHAHA 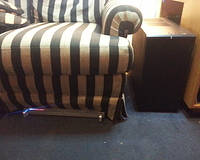 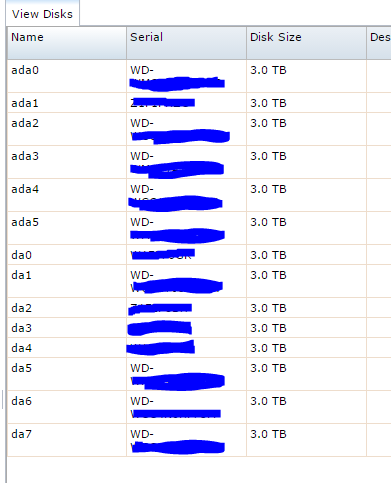 Now.. I just have to get rid of the rest of my seagates….